• A blog from Jonathan Merritt can be found here *click* • 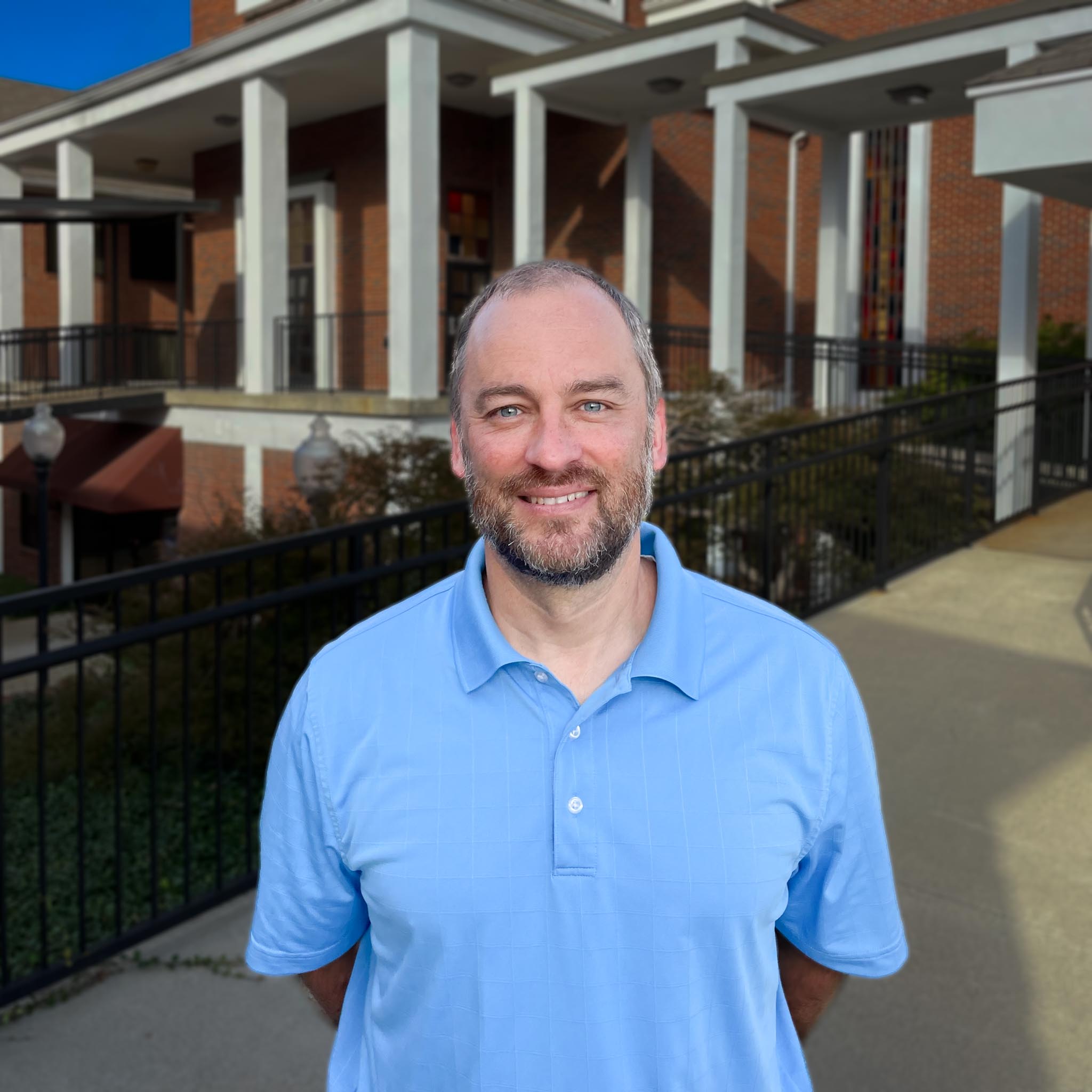 Jonathan grew up at Edgewood and joined the church staff as the Education Pastor in 2004 after graduating from Washington Bible College (B.A. ’98) and Capital Bible Seminary (MDiv. ’01). He had the privilege of being called to the role of Lead Pastor in February 2021. Jonathan is happily married to Chris, a native Mainer, and they’ve been blessed with six children. 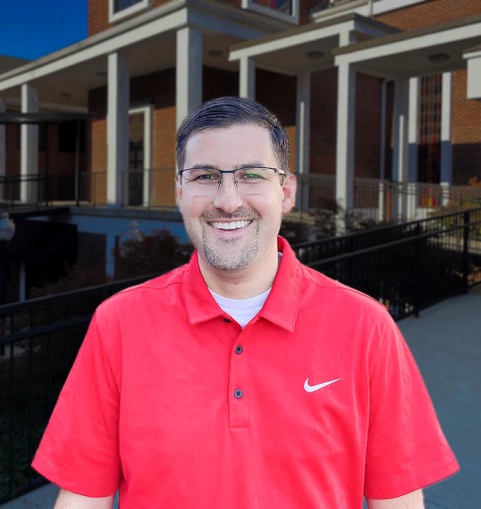 Andy Johnston was raised in Columbus, Georgia. He met his wife Katie at Edgewood Baptist Church. They have three boys. Andy was born again in 1998 in the Edgewood Baptist Church Sanctuary! God has blessed him with a love for music. He has been singing since he could open his mouth and enjoys sharing the Gospel through song. Andy has a B.A. in Contemporary Worship Ministries from The Baptist College of Florida. He is currently pursuing a M.A. in Christian Studies from The Baptist College of Florida. 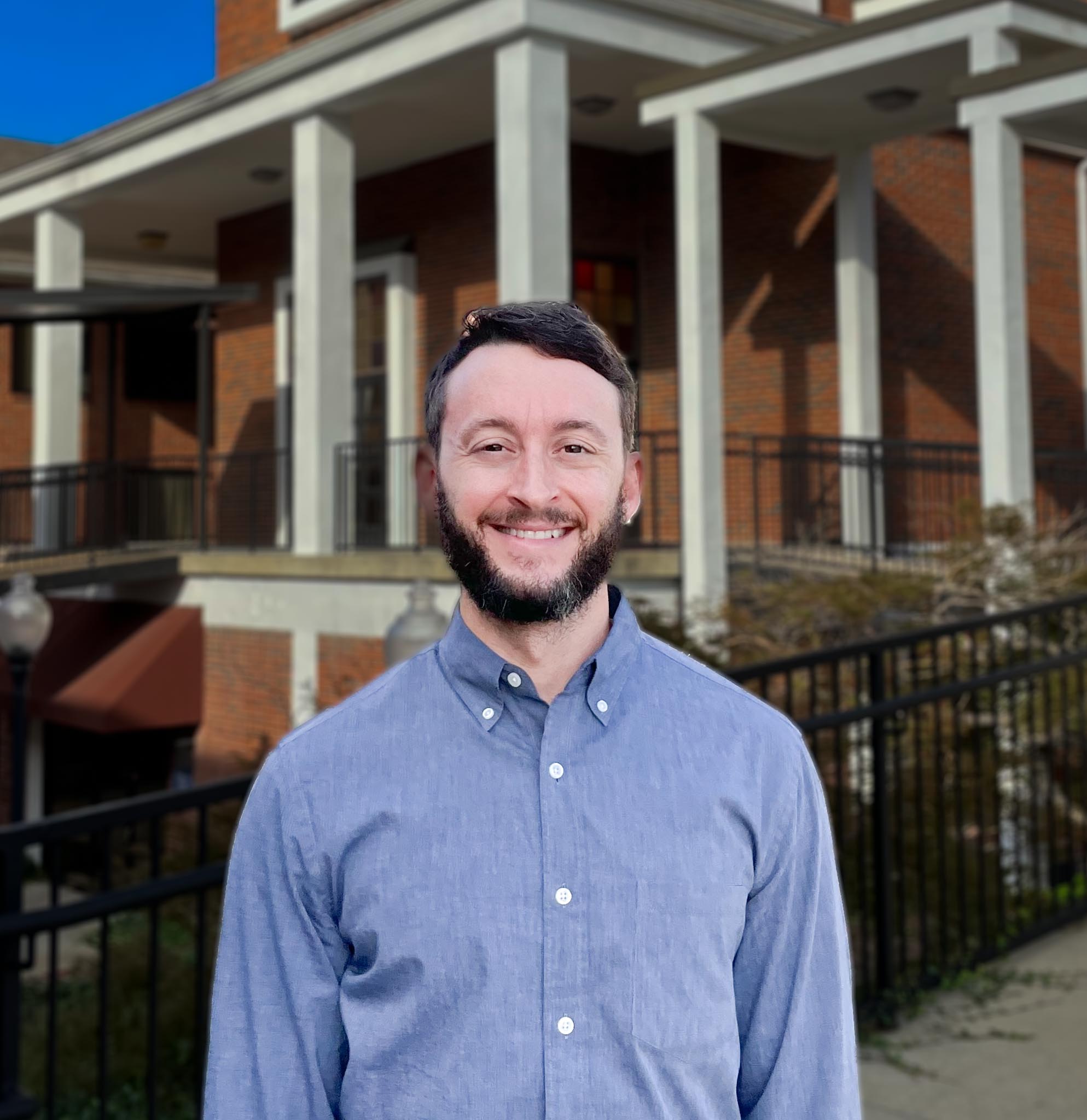 JT is native of Tennessee but has called Columbus his home since 2001. He and Carla have been married since 2012 and have three children, Merritt, Ellis, and Lyla. He graduated from Columbus State University with a Bachelor of Science in Psychology and from Liberty University with a Master’s in Christian Ministry. He was called to serve as Pastor of Students and Discipleship at Edgewood in June of 2021. 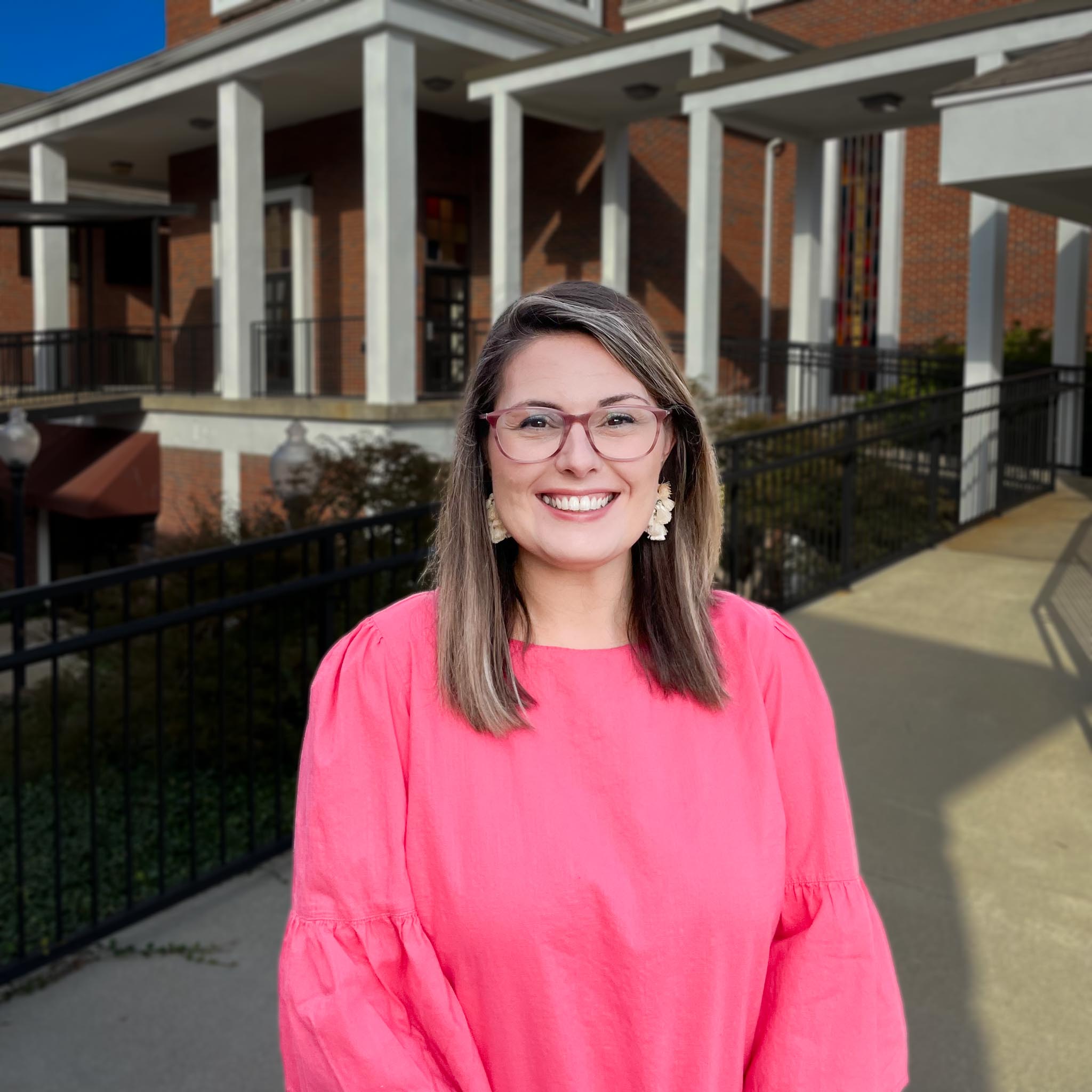 Beth has called Edgewood Baptist church home for over 10 years. She and her husband, Adam, have been married since 2013 and have been blessed with their son, Harrison. While professionally her background is in print production and creative management, she has been on staff leading our Children's Ministry since July 2022.

Terry is a 45-year Edgewood Baptist Church member and serves as an EBC elder. He teaches a weekly men’s Sunday school class, serves on the board of Sound Choices Pregnancy Clinic, and established the Love InDeed outreach and Fill-A-Box food ministries. Terry is married to Rhonda and they are the parents of three children and twelve grandchildren. His life scripture is 1 Peter 5:10 “…the God of all grace, who called you to His eternal glory in Christ, will Himself perfect, confirm, strengthen and establish you.”